Acne in teens – is a skin disease that leads to acne or pimples. The most common form of acne is acne vulgaris – a rash that affects the skin of many teenagers. Acne is caused by hormonal changes that occur during puberty. Acne in teenagers most often occurs on the face, chest, and back. Pimples usually appear on the forehead, nose and chin. This is caused by increased sebum production – a substance, which is formed in the sebaceous glands located beneath the skin surface.

Very often the symptoms of acne appear in the period of puberty, when there is an increase in the level of the male hormone – androgen. Its high level leads to the overproduction of sebum. Sometimes the sebum combines with dead, sticky epidermal cells and bacteria that normally live on the skin. Their combination allows bacteria to grow in the clogged follicles. When this occurs, the acne appears on the skin of the child. Causes for acne during adolescence can be very different, starting from violations of the rules of personal hygiene and ending with the personal predisposition to such skin disease. There are certain risk factors which contribute to acne appearance:

Treatment of acne in teenagers is aimed at the reduction of sebum production, removing dead skin cells and bacteria destruction with the help of numerous medications for the skin care. Nature of the treatment depends on the severity of the disease. If your child has a small rash, it would be enough to buy certain medications, creams, ointments, lotions for external use. However, in case acne covers all the face of the child, it will be better to find acne treatment laser, to prevent the appearance of scars in the future.

Topical drug formulation is used to treat acne in teenagers, with no signs of inflammation. Such drugs aimed at the reduction of the formation of new acne. The doctors usually prescribe to use tretinoin formulations, benzoyl peroxide, adapalene, salicylic acid. Tretinoin is particularly effective because it enhances the renewal and replacement of the skin cells. After 2 or 4 weeks of its use it is possible to observe positive dynamics.

Alternative treatment of acne and pimples right includes self-care: proper cleaning, in order to avoid high fat skin well-balanced diet, alcohol abstinence, dairy products, tobacco, caffeine, sugar. There is no approach that can guarantee prevention of acne in teenagers, but timely skin care, with the use of effective medications and laser technologies. 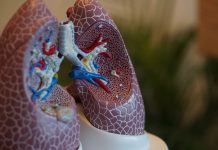 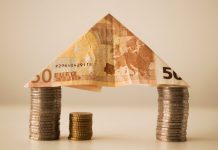 Budgeting Ideas for You & Baby 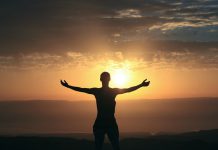 How does twin pregnancy occur?

How to Get Pregnant Using Su-Jok Therapy